The Habitare fair invited MUJI’s President Masaaki Kanai to be the International Friend of the 2017 Habitare fair. Thanks to the cooperation, MUJI decided to take part in the fair with a pop-up shop and the HUT house concept. Our aim was to test the market in practice by at the largest interior design event in Finland.

Our pop-up shop at Habitare, which showcased our home product segments and services, was a huge success. Our success at the fair encouraged us to open two new pop-up shops within the year. Those were also very successful.

“Our pop-up shop at Habitare was hugely popular. The fair started a success story, thanks to which we will soon open the largest MUJI store in Europe in Helsinki.”

During the Habitare fair, Masaaki Kanai and our entire fair team was provided with a packed programme. The succession of visits and meetings continued after the fair in the form of new practical projects.

A lot has happened along the way. For example, we have signed a distribution agreement covering all of our European outlets with Suomen Jäätelö, a small Finnish ice cream producer. The ice creams Suomen Jäätelö has created for MUJI sell extremely well in our shops. In Helsinki in October 2018, we launched GACHA, the world’s first all-weather robot bus, which was developed in cooperation with a Finnish start-up called Sensible4.

In autum 2019, we will open Europe’s largest MUJI shop in Helsinki. MUJI’s President Masaaki Kanai has also announced that we are looking for partners and a site in the Helsinki Metropolitan Area for our hotel, restaurant and shop concept called The Most Beautiful MUJI in the World.

Habitare was a functional and effective platform for us to test the market, receive feedback and do networking. Our cooperation with Habitare covered various aspects and helps us plan for our future in Finland and in Europe. 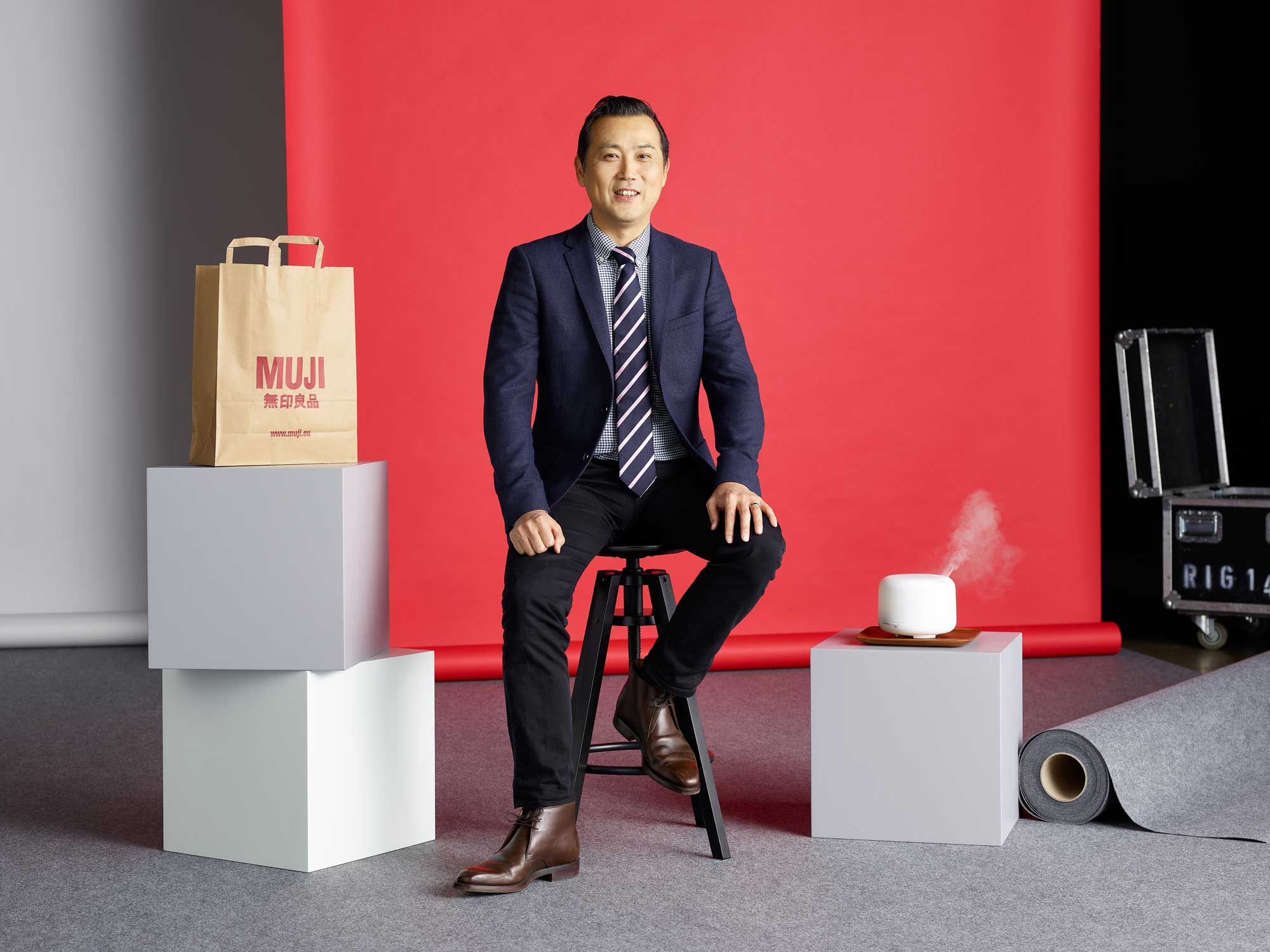