The finalists of Habitare Design Competition 2020 will be seen in the Habitare 2022 exhibition. The competition theme “Bread and Water” was challenging, but topical and meaningful.

Organised by Messukeskus and the Aalto University School of Arts, Design and Architecture, the Habitare Design Competition has, over the years, put the spotlight on up-and-coming design and architecture students. This year, Anna von Schewen has been invited to be head judge for the competition. The grand prize for the competition (€5,000), donated by the Finnish Fair Foundation, has been used to encourage young students to continue their studies and build successful careers.

The Competition Theme | The Prize

The competition theme and design brief

The competition’s theme is “Bread and Water”. What are the essential pieces of furniture and objects that are needed in order to enjoy food and good company. The aim of the competition is to discover the ideal combination of items that form a fair unified ensemble.

The task is to design and execute the elements that are necessary for the enjoyment of our daily bread. The competition proposal must include at least a seat, a table and a bowl. Explore the cultural, artistic and design possibilities within the given theme. Participants are encouraged to form multidisciplinary teams so that I.E. wood, metal, glass, ceramics and textiles combined would result a whole and enjoyable experience.

Participants may themselves choose the scale of their design proposal. However, if selected to proceed to the competition’s second stage, the proposal must be such that it can be partially or fully built and displayed in the scale 1:1 at the Habitare Fair within an area of approximately (length) 2,5 x (width) 2,5 x (height) 2,5 meters. Students may participate independently, or form teams of any size.

The Jury will evaluate the competition entries based on their artistic and design quality. The entries will also be assessed based on their functional, material and structural characteristics. 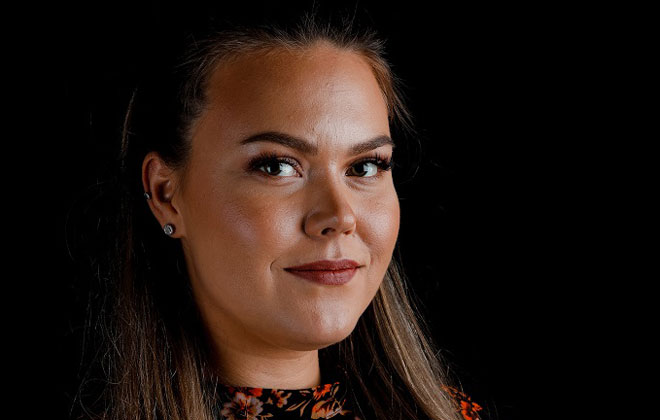 The Origo floor-dining furniture set includes a table and futon seat cushions. It creates a relaxed, intimate setting for friends or family to get together and share food – and good moments. There is a recess at the centre – or origin (origo in Finnish) – of the circular table, in which you can fit a serving bowl that everyone sitting at the table can reach. 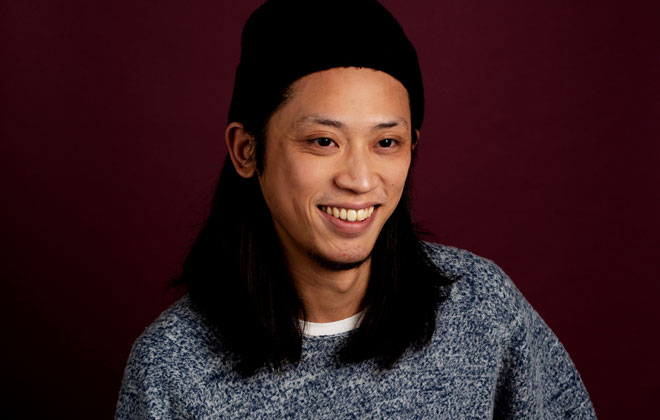 Monolith combines with different sculptural forms to create a station that is designed for sharing food with friends. The unique form is referenced from the silhouette of the natural monolith. The design consists of three stools, three high stools (which can also serve as tables) and three individual stands that hold three bowls of different sizes. The design allows freedom of arrangement by users.

My inspiration comes from my memory of sharing food while having a barbecue in the forest. We spontaneously formed a circle around the fire and sat on random rocks. Besides enjoying good food, it’s also about enjoying the atmosphere together with friends. The way we sat reminds me that human beings acted similarly during the ancient period. This becomes an interesting journey of investigation and the reason I studied rocks and got inspired by those beautiful forms of monoliths. 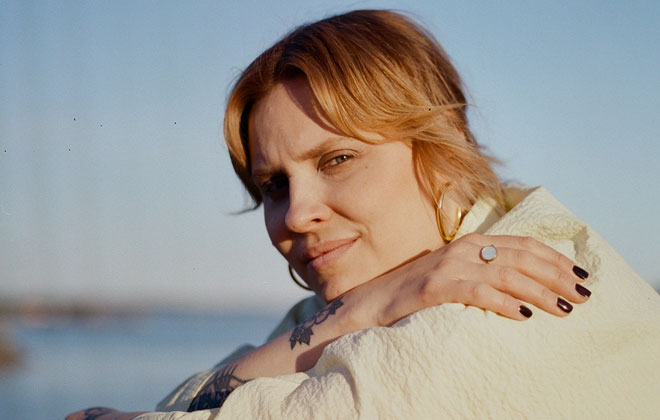 I am inspired by Japanese dining furniture, and I wanted to keep the pieces very simple and low, while aiming to create designs that are very recognisably Finnish. The pieces of furniture I designed can be assembled and disassembled, as the parts have notches to lock them in place, keeping the pieces together. The long, high bench has the traditional fastening system of Finnish farmhouse furniture. I chose Finnish pine as the material. Pine is a fine material that may need a little upgrade from being considered cottage-furniture material to a respected furniture wood.

Messukeskus will display the finalists at the Habitare fair and use the competition entries in its press relations regarding the overall Habitare fair in both in Finland and abroad. 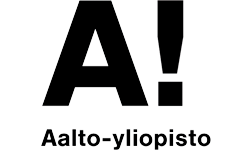 After a two-year design internship at Pelikan Design in Copenhagen, she founded her own studio, Anna von Schewen Design and Architecture, in Stockholm in 1997.

Her approach is experimental and explorative, and she combines a Scandinavian attitude towards material and form with a strong interest in textiles to create useful objects in which concept and detailing merge.

She has received the Bruno Mathsson Award, the Masonic Order Scholarship, project grants from the Swedish Arts Grants Committee, a special prize from the Swedish Society of Crafts and Design (Svensk Form), the EDIDA Award Sweden, Sköna Hem Furniture of the Year, Residence Designer of the Year, and the German Design Award.

Works by Anna von Schewen are presented in the permanent collections of Stedelijk Museum Amsterdam, the Norwegian Museum of Decorative Arts and Design in Oslo, the Röhsska Museum in Gothenburg, Nationalmuseum in Stockholm, and the Museum of Furniture Studies in Stockholm. 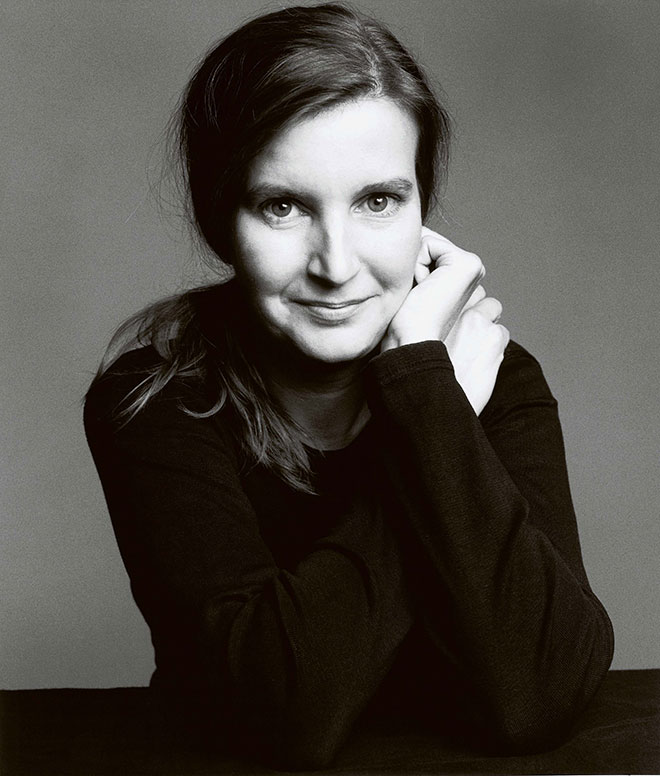